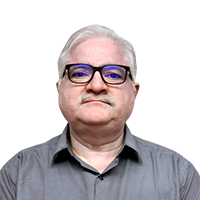 Dr Naresh Dutt Mathur is Professor in the Department of Economics and Director at the School of Humanities and Social Sciences, Faculty of Arts & Law, Manipal University Jaipur.